The world’s most powerful billionaire claimed that he was acquiring Twitter in efforts to guard and defend democratic values, individual liberty and free opinion. There are, on the contrary, no altruistic wealthy elites or capitalists. Tesla owner, namely Elon Musk, has bought Twitter at $44 billion dollars not just because he is another one of those white men capable of raising such a sum, but also to fuel his own narcissistic ego, as per a few leading social and psychological experts and analysts.

I’ll come right out and say it: I once used to use Twitter, although I don’t any longer. I don’t want to contribute to Twitter. Not in this lifetime.

Please review the following facts before we go any further;

I’ve lived a relatively satisfying and pleasant life without having to post a single moment of that full and mostly good existence on Twitter or any other social networking site. However, a few years back, a leading newspaper editorial head, for whom I worked, persuaded me to register on Twitter after couple of writers — his acquaintances – questioned why I wasn’t on the platform. He was enthusiastic for me to promote my content on Twitter in hopes to increase traffic and hits for my series of articles and blogs at the time.

Increased visitors meant more hits. Significantly increased followers on Twitter traditionally equated to more traffic. It was going to make him, me, and my fan following happy that I was on Twitter if I could get more followers.

I didn’t need or want to use Twitter to find contentment. The idea of having followers sounded weird and unappealing. I had no desire for or need for anyone to follow me on the internet. Please accept my sincere apologies. Nonetheless, I unwillingly decided to create an account and use Twitter to promote my posts and articles. Yeah, I might have earned a blue check mark for my endeavors. Acceptance. Popularity. Credibility. Twitter has the ability to turn you from just another tom, dick or harry to someone popular in a jiffy. Twitter may also aid in the development of your brand image.  Perhaps one day you’ll be able to profit from your label.  It’s something that a lot of well-known media correspondents do. I guess it is good for them. With so many professions disappearing, journalists etc. need to find new alternatives to make a decent living. I had no ambition to transform myself into a celebrity or brand.

Initially, I mistook Twitter for an innocuous social media platform. I wrote a piece for a newspaper. On Twitter, I managed to push the article. People began to follow me shortly afterwards. I gained more following over eventually, some of whom sent me pleasant and insightful tweets regarding my writing. Some, nevertheless, did not. I gradually got dragged into Twitter’s distressing maelstrom. If you’re on Twitter, you’re likely to be familiar with what I’m actually speaking about. It’s that realm and frame of mind that you can enter – deliberately or unconsciously – on Twitter. That’s exactly what I did.

It’s not a blissful environment in the slightest. It’s a harsh, cruel, and frequently unattractive space and part of town wherein you create and post stuff you may or may not regret. Well maybe not immediately then, but eventually, when you have chance to ponder and contemplate on what you’ve conveyed or become as a person on Twitter, and that too if you’re fortunate.

You act irrationally, you bite back, you get spiteful, and you attempt to pick on people emotionally, just like so many others on Twitter. They simultaneously answer back with anguish, grief and the same hatred. Many go by their true identities, while others go by a pseudonym. When you aim to be mean to a shared antagonist, you begin to attract even more “fans” who sadly relish and enjoy it.

Those followers compliment you and encourage you to keep going. Your tweets are liked and retweeted by them. It is a source of energy. So you tweet and tweet until one day you glance up and realize you’ve been inside the maelstrom for hours. Far too much time has been wasted. You could have utilized that time to do something more beneficial and gratifying, such as read a book or meditate in solitude. Suddenly you comprehend that, in certain ways, you’ve gotten obsessed to this fleeting phenomenon known as Twitter. It is a damaging and hazardous intoxicant. You probably wouldn’t be able to emancipate yourself off.

The only solution is to simply put your foot down and quit altogether. Like a draughty and grim gust of wind, your tweets and following vanish into the abyss. You have a sense of liberation.

You might be curious to know why I’m telling you about the prosaic narrative of my Twitter experience. As you already are aware, Twitter does indeed have a new owner: Elon Musk. He is perhaps the wealthiest person alive. The tesla owner claims that he acquired Twitter to support democratic values and freedom of opinion. He appears to want to repair Twitter. Elon could be a business leader and a brilliant con artist, but he is a terrible liar. No philanthropic billionaires exist.

Elon Musk is buying Twitter, in my opinion, because he wants to be adored. “Money can’t buy me love,” wrote the Beatles. Alongside power, I believe Musk assumes Twitter can buy him love and compassion.

Musk has recently received a lot of love from folks who are using Twitter to demonize people, opinions, and truth they disapprove of, namely liberals, homosexuals, minority groups, researchers, doctors, media people, and a wide assortment of unidentified people who are fighting inequalities, injustices, and deadly infectious agents, along with youngsters who are cognizant that the planet is going to burn and want to do something about this. Sorry to say, this is a very shitty kind of love anyone can get.

It is undeniable that several Twitter users seek to do something positive or good. Elon Musk appears to want to salvage Twitter by empowering the fanatics who use the platform to cause havoc and ruin under the banner of “freedom of speech and expression.”

Yes, Mr. Musk, it is freedom of speech, but it’s also bigotry. Day in and day out, at any and all times, on Twitter. Specifically women’s prejudice, anti-immigrant sentiment and discrimination against certain people. Individuals who desire to love and marry people they would like to love and marry are despised. Disdain or hatred for compassion, generosity, and education is promoted. Progression is detested and democracy is resented. Intolerance is found for anyone who does not agree with their ideology, beliefs, or appearance.

Mr. Musk, face it: you’re acquiring Twitter to promote hate speech. You have to, Mr. Musk, since what would Twitter be without the universal cesspool of hate that is such an irrefutable and determining element of your popular micro-blogging social media platform? Mr. Elon Musk, keep your cool. If you’ll excuse a blue-check-mark-less no one who left Twitter years prior to your decision to buy it, I’ll wait for your reply.

As far as I might foresee, your reaction would be acquiescence and silence. Weird for USA’s “freedom of expression” herald and divine protector. You did, meanwhile, write on Twitter on the 4th of June, 2020, that Amazon’s decision to restrict a brief, self-published article blaming  news sources of “exaggerating the peril” of a particular virus – that has caused nearly one million American deaths –  was insane.

Priorities, objectives, motives. Mr. Musk, just confess it that when the overpowering temptation hits, you, like any billionaire, need to acquire a new trinket. Old toys, such as your tesla, eventually lose their lustre and attractiveness. Even the world’s wealthiest man gets jaded. Consequently, like shooting a shiny space rocket, it’s time to find a new toy to experience that life-affirming sensation of ecstasy and admiration.

More importantly, I strongly feel Elon Musk is purchasing Twitter in maximize his wealth. The “economic philosophy” that drives wealthy elite such as Musk in their actions is not the protection of democratic values or freedom of opinion. Certainly, absolutely not. It’s really about money and control, even when it means facilitating and actively supporting a tyrannical fanatic in regaining the presidency.

If you people accept that free-market entrepreneurs like Tesla owner Elon Musk are humanitarians, you apparently assume the United States as a glamorous city on a hill.

Musk intends to make a huge profit on his massive investment. He will lose money if he does not. Ruling and rich elites despise compromising wealth. To create revenue on Twitter, you need to draw more people into the abyss I used to believe in. Then after, you must leave them there. Obsessed and brain washed. Which means additional hatred, resentment, and ignorance will be thrown to the voracious monster. Mr. Musk, just own it. Your amateurish, overwrought, and blatantly erroneous justification of democratic ideals is just so unworthy and pathetic. How To Improve Animation Workflow In 7 Simple Steps

Introduction; Animation Workflow Definition; A 3D or 2D animation product or asset is the end… Logo Design Process: How Professionals Do It

Introduction; It can be quite challenging to describe the logo design process and method in… Introduction;   A different approach to getting a modern logo design is to participate in… 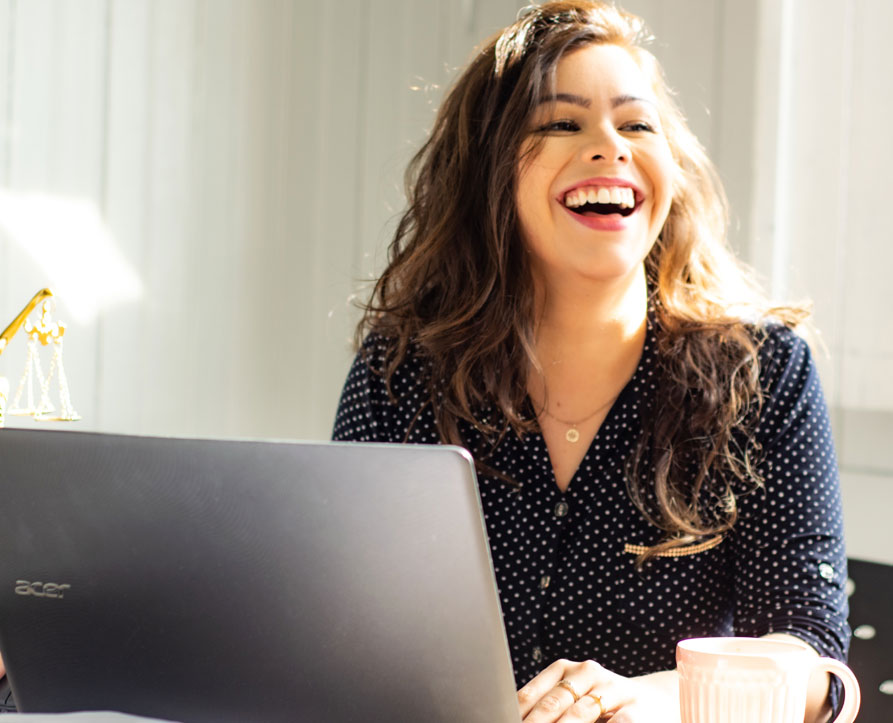